Very Exciting!!!  The new Woodward Row Houses on Huntoon.  Just at the North corner of The Woodward Inns on Fillmore block (Huntoon at Fillmore Street), these Row Houses were built between 1890 and 1923.  They were first built as single family homes, tall and narrow sitting immediately next to each other, much like you would find in Boston or New York City.  As the war came, the Row Houses were made into apartments since additional housing was needed.  There were originally 2 more Row Houses but they were lost in the 1966 tornado which came across town (22 miles x 1/2 mile wide), taking the roof of The Woodward (which was then the widow Fredericka Woodward's home).

The Woodward Row Houses on Huntoon feature adorable, luxury, shabby-chic extended stay apartments for business class.  There will be 1BR, 2 BR and 3 BR hotel apartments. With vintage era features, lovely high-end furnishings and a little touch of quirkiness, this new offering should prove to be very popular!!!!  Welcome to Historic Holliday Park and The Woodward Inns on Fillmore. 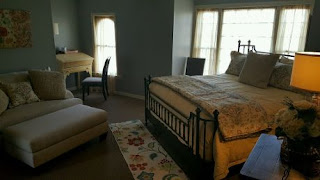 Posted by The Woodward Blog at 6:36 PM

The Woodward Inns on Fillmore

Promote Your Page Too 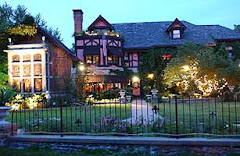 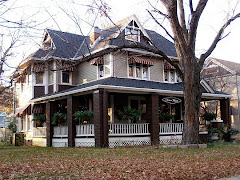 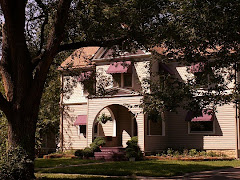 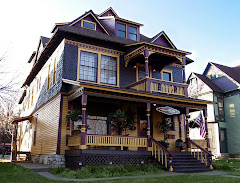 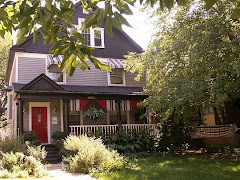 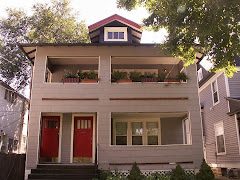